We’re at the Reed Awards conference this week, and we want to meet you! Let us know if we’ll see you there! http://thereedawards.com/ 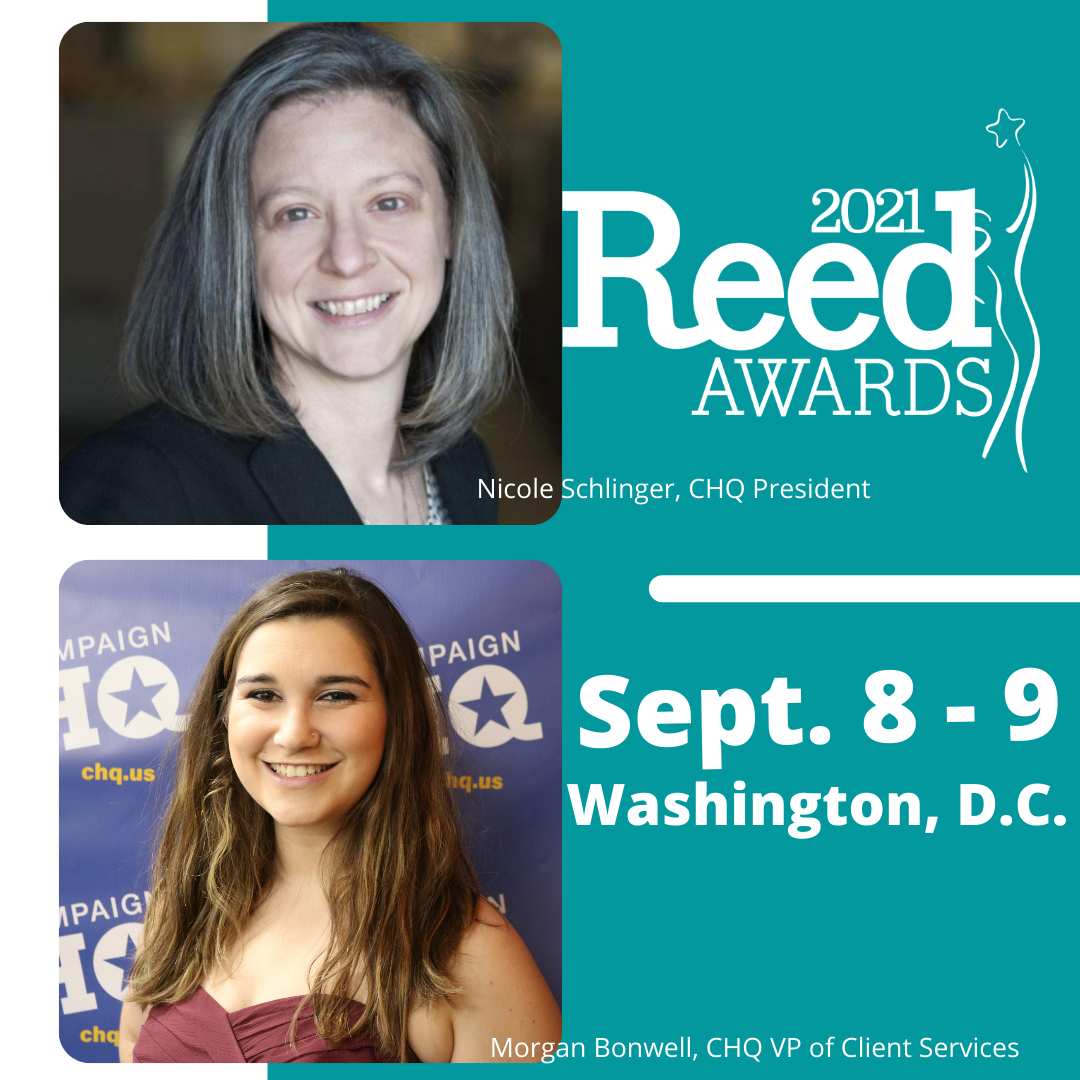 We’re sponsoring the Wifi at the Republican Caucus Session – so stop by and hit us up for the password if you want to be on the wifi!

Award season is definitely upon us. We’re having a lot of fun with it this year – it’s such a great time to celebrate all the hard work and effort our team, and our clients teams, put in this past election cycle.

We’ll do a rundown soon of our Pollie Awards, but it was recently announced that CampaignHQ was named as a finalist for several of the Reed Awards. 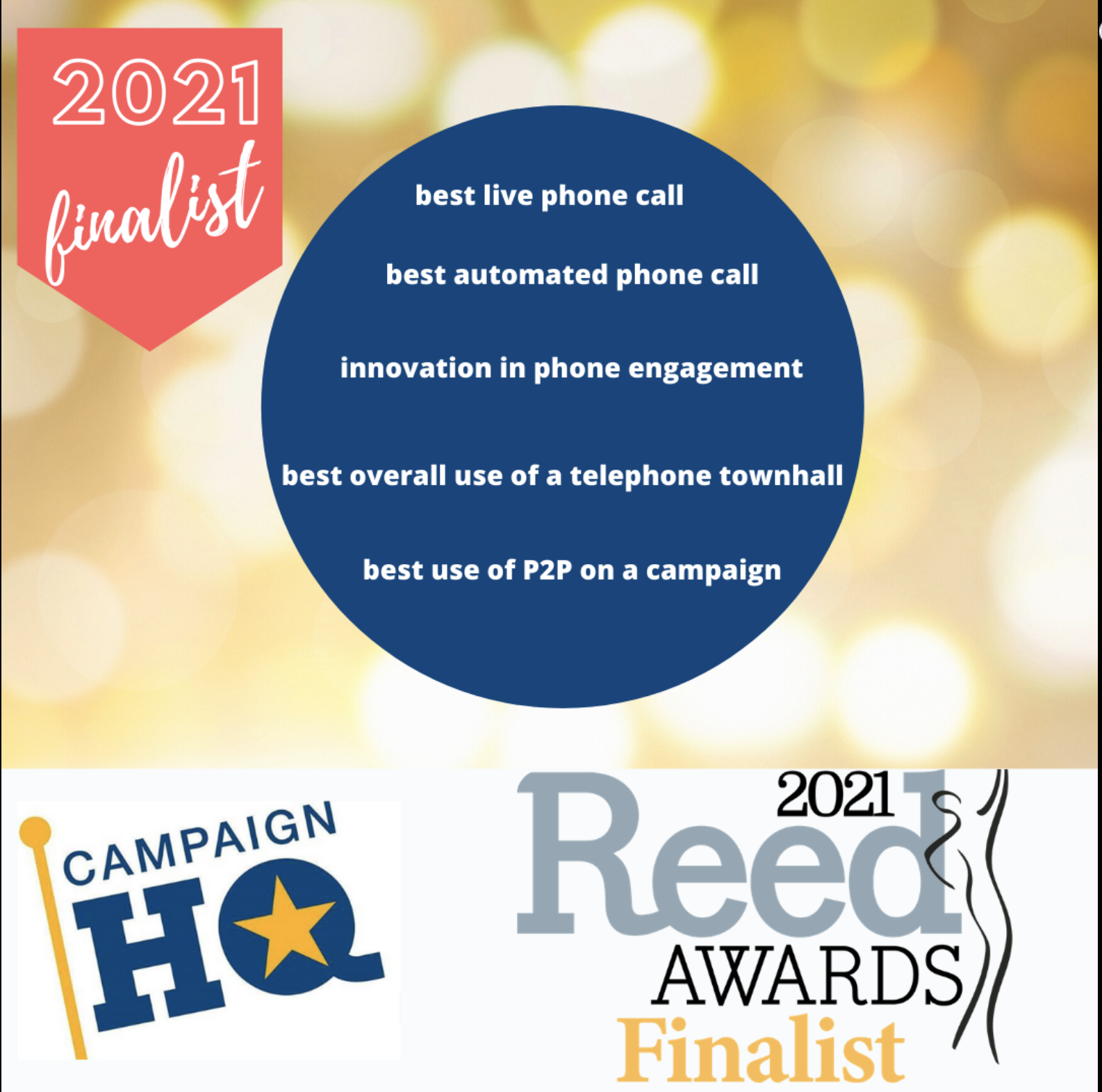 It’s a tremendous honor for our team to be recognized, even as finalists. We are certainly proud of the work we do on behalf of our clients, and look forward to celebrating the Reed Awards soon.

The CHQ team worked hard in the 2020 cycle to qualify in for the Reed Awards in multiple categories. And boy, did that CHQ team ever represent. Here’s the categories they were finalists in: 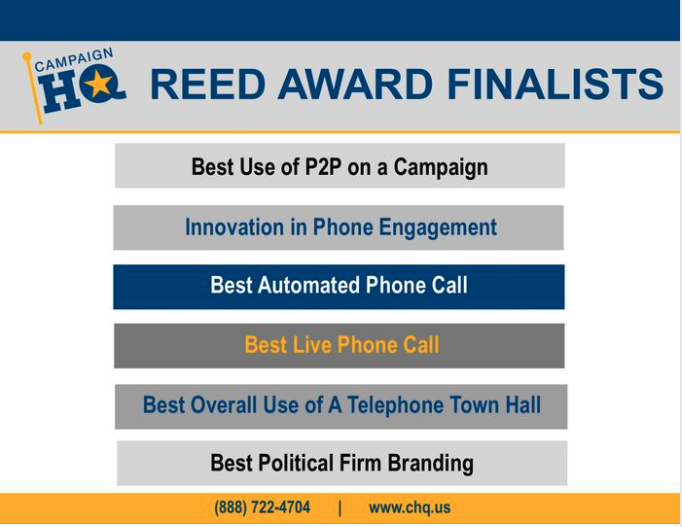 And the CampaignHQ team really brought home the hardware in these categories: 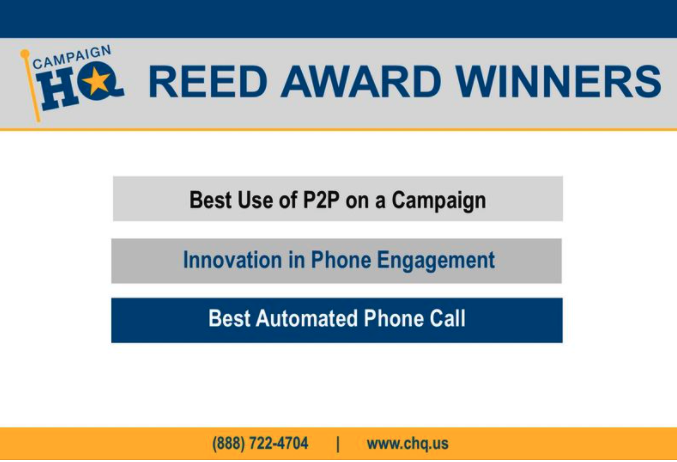 Happy #FlashbackFriday! The CampaignHQ team takes great pride in the work we do for our clients and I’m so proud of our CHQ experts for their dedication. Thank you to Campaigns & Elections for recognizing this incredible team with the Reed Awards.

Every February, the CHQ team gets ready for the Reed Awards.

The Reed Awards are given every year by Campaigns & Elections and “embody excellence in political campaigning, campaign management, political consulting and political design, grassroots & advocacy.” They typically take place this week, so this week we’re taking a look back to last year’s awards. Learn more about the Reed Awards here: http://thereedawards.com/

I am hopeful the Reed Awards will happen in person this year, but until then, I thought it would be fun to do a couple posts as a #FlashbackFriday, to last year’s Reed Awards.

Check back next Friday for more #ReedsFlashbacks. 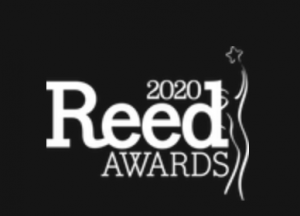 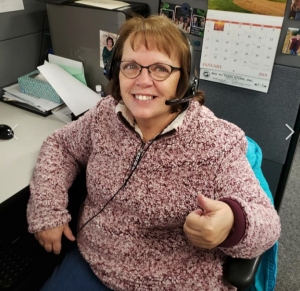 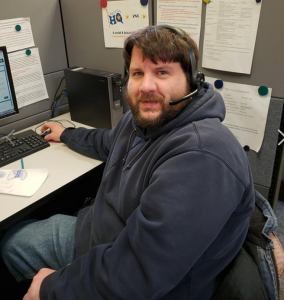 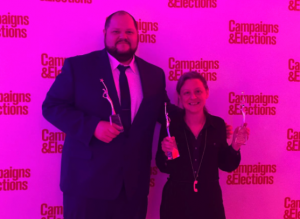 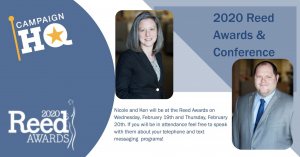 We are Reed Award Finalists!

I am so incredibly proud of the hard work and dedication of the CampaignHQ team. it is an honor that an organization like Campaigns & Elections recognizes my tremendous team. 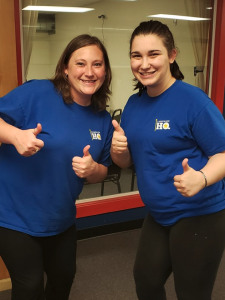 What can this award-winning, best conservative call center in America get to work on for you today?

Thanks for your support,