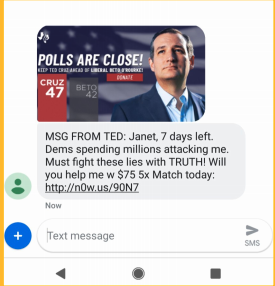 In honor of the recent award season – check out one of our award-winning efforts.

If you want to work with the best – call us. 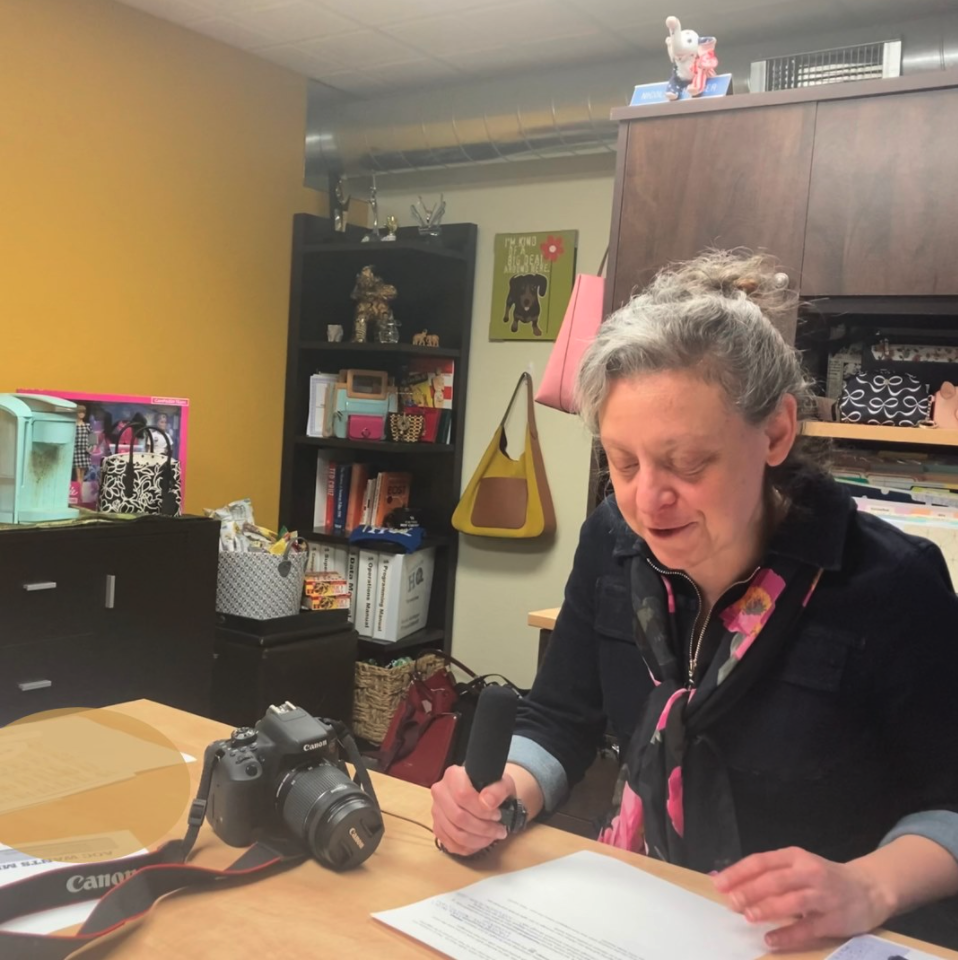 The Pollie Awards went virtual this year, but we had a lot of fun prepping for the big event. Here I am doing a recording that played during the ceremony. You can watch the completed video here: https://www.youtube.com/watch?v=dSOL_BD7Xtc  #FlashbackFriday.

Have a great weekend!

I am so honored to have been chosen as a speaker at the 2020 Pollie Awards. 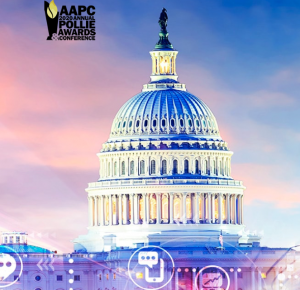 According to the American Association of Political Consultants (AAPC),

The Pollie Awards are hosted by the American Association of Political Consultants (AAPC), the only bipartisan, non-profit organization for political consultants and public affairs professionals. Our mission is to honor excellence in the practice of political communications.

This year’s Pollie Awards will be held in Washington D.C. and is sure to be an exciting event for our industry. I love attending the Pollies and hearing about the cutting edge changes in campaigns and finding opportunities to grow business.

The CampaignHQ family is not new to the Pollies. Last year, we won two awards for our Teletownhall and Text Messaging work. 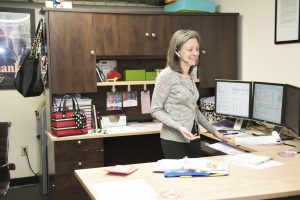 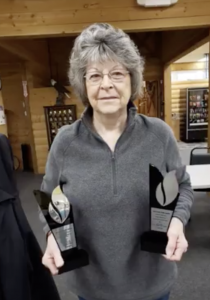 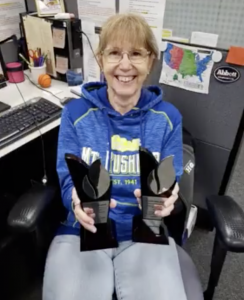 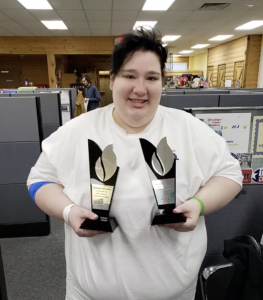 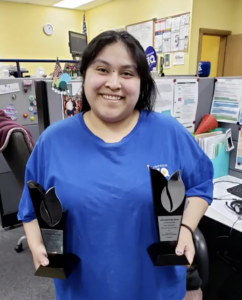 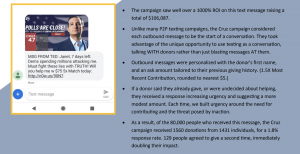 For this week’s Fun Friday post, we’re having fun at CampaignHQ with some recent news we received. 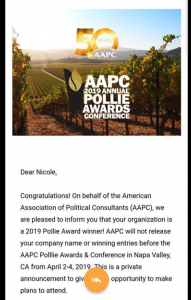 For the 5th consecutive year we’ll be receiving a Pollie Award and we’re grateful and excited.

Don’t you want to put an award-winning team to work for you?