I have known Jenny Beth Martin for 10 years. She lost her home in the 2008 financial crisis and was cleaning other people’s homes at night to get by. Two years later she was one of Time Magazine’s 100 most influential people.

She came to my office and inspired my callers, many of whom have never met an influential, conservative woman who understands the hard path they have walked in life. Watch this video you and you will see why Jenny Beth Martin is an inspiration.

Trump listens to every word she says. Listen to his response… 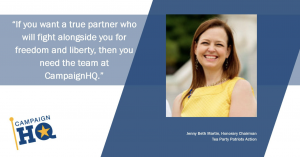 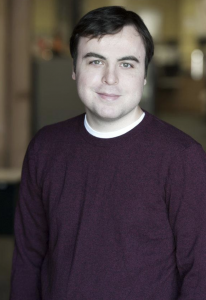 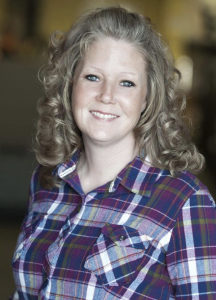